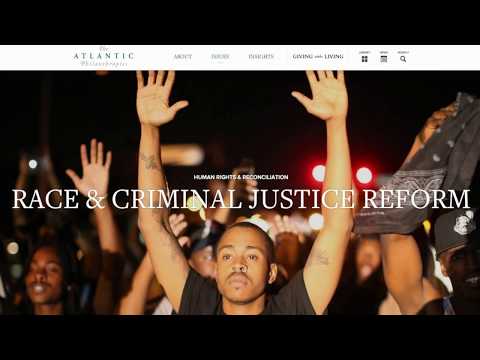 Your video is full of material omissions and inaccuracies, a few of which I detail here

The Trust has been turned around financially under the current administration, with nearly $400m raised to endow both existing and new Scholarships, raising numbers from 81 to 101 Scholars per year, and richly increasing the programmes that Rhodes Scholars and alumni enjoy

You have attacked the pay of the Warden and team with misleading metrics.  Approximately one third of reported pay (which includes the value of health and retirement benefits) is in board approved incentive pay for reaching the Trust’s financial and other objectives.  For several individuals two such payments are included due to bonus timings.

Executive pay is assessed by the Governance Committee relative to other comparable academic roles in Britain and approved by all Trustees.

The Rhodes Trust takes no partisan ideological positions and leaves it to individual Rhodes Scholars to make up their own minds on political issues in each of the many countries where they reside.  Our partners at Atlantic Philanthropies take a similar position and encourage a diversity of viewpoints in their fellows.  The Rhodes Trust does not select Atlantic Fellows or administer their programs; it provides elements of their leadership training and a cross-cohort alumni platform.

The Rhodes Trust has raised nearly $400m over the last 5 years that have allowed it to secure the endowment of the Trust and the future of the Scholarships, as well as allowing it to expand from 83 to more than 100 new Scholars per year.  The endowment is managed by Oxford University Endowment management (OUEM) and has seen 10 percent annual returns since 2009.

Staff has increased under the board agreed strategic plan to support more Scholarships being awarded each year, expanded alumni relations, a new character, service and leadership program for Scholars, and a set of conferences bringing younger and older Scholars together.  All of this new staff cost has been paid for by the raising of new funds.

Staff compensation is board approved and tested against comparable roles in Oxford and other educational institutions. Some members of the senior team received incentive compensation above base pay for meeting and exceeding Trustee-set fund-raising goals, as approved by the board of Trustees.

The current administration has worked to the same Board-approved strategic plan over the last five years, a plan that was developed in partnership with the community and that has been shared with the entire Rhodes community on numerous occasions. The Trustees are highly engaged in oversight of the Trust to assess financial, academic and staff performance, as evidenced by the achievement of the Trust’s strategic goals during this five-year period.

Education
Back to Homepage